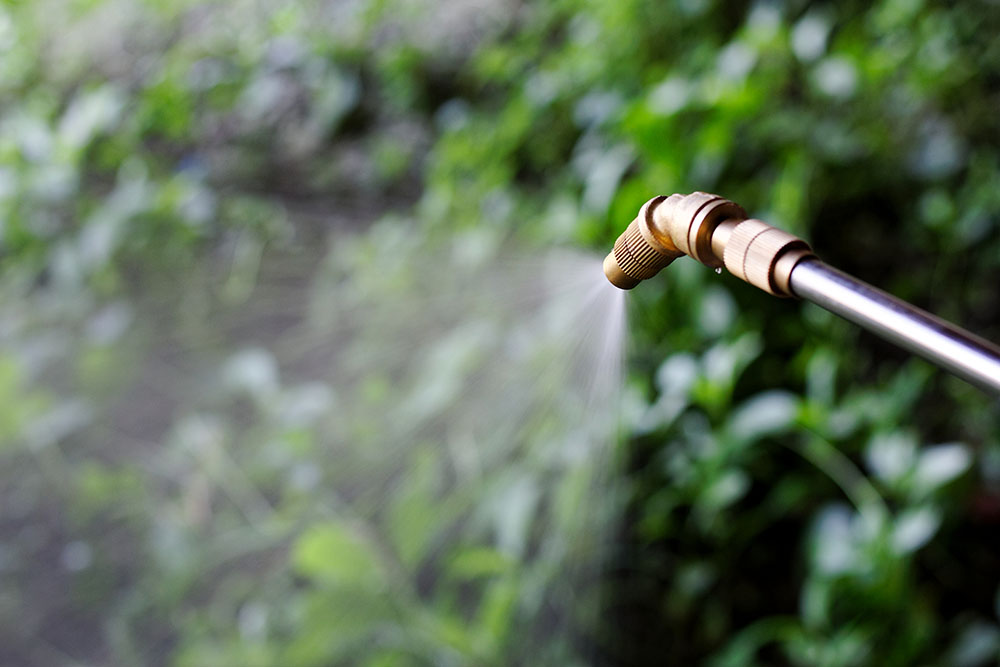 GREAT NEWS! The U.S. Supreme Court denied consideration of Monsanto’s appeal of a jury’s $25 million award over claims that Roundup causes cancer. The court’s decision is a major blow for Monsanto. In denying the company’s appeal, the Supreme Court upheld an order of the lower court finding that claims against Monsanto were not preempted by the FDA. The Smith Law Firm has already recovered millions of dollars on behalf of its clients affected by Roundup. Science shows that exposure to Roundup can cause Non-Hodgkin’s Lymphoma, as well as other types of lymphoma. We are committed to achieving the best outcome for our clients who have suffered because of Monsanto’s failure to warn consumers about the dangers of its weedkiller. If you are a Roundup client, we will be in touch with you with any and all updates related to your claim. We appreciate your continued responsiveness.